We are a family-owned and operated building supplies company dedicated to providing New Jersey residents with state-of-the-art construction and home improvement products and services. From an exceptional kitchen and bath showroom to a fully-stocked hardware store and lumberyard, you’ll find everything you need for your next construction project.

Excelsior Lumber Company did not start as a lumber company when it was first established in 1880 by Benjamin B. Demarest. Located on the banks of the Pequannock River in Butler, New Jersey, the then Excelsior Factory manufactured all kinds of premium excelsior—a material used exclusively in mattresses—from poplar, spruce, basswood, butternut, willow, and white pine cone woods. In 1912, the company was purchased by Walter K Wildes and Guy C Cleveland and incorporated as the North Jersey Excelsior Company.

Seven years after the mill was tragically burned down in 1915, Leo Lust bought the land from North Jersey Excelsior Company and established the Excelsior Lumber Company. The first sawmill was erected in 1926, and by 1930, a lumber and building material yard was opened near the Butler train tracks, allowing them to receive large shipments directly from the trains into the yard. Around this time, Lust and his son, John Lust, also expanded the Excelsior empire to include a first-call mill and shop.

In 1971, Excelsior Lumber Company was sold to Gerry Meany, who continued operating it as a mill, hardware store, and lumberyard for more than 45 years. The business continued to operate from trailers while the factory was undergoing reconstruction after a tragic fire accident in the mid-80s. Towards the end of the 80s, the lumber company once again changed ownership to Bob Kaslander Sr. and his son, Bob Kaslander Jr. They discontinued millwork and rebuilt the store into what we now know as Excelsior Lumber Company.

Three decades later, Excelsior Lumber Company is one of New Jersey’s leading lumber yards, hardware stores, and outdoor living centers. In 2004, we even expanded our footprint to include a successful kitchen and bath design showroom to better assist and inspire homeowners across the state. 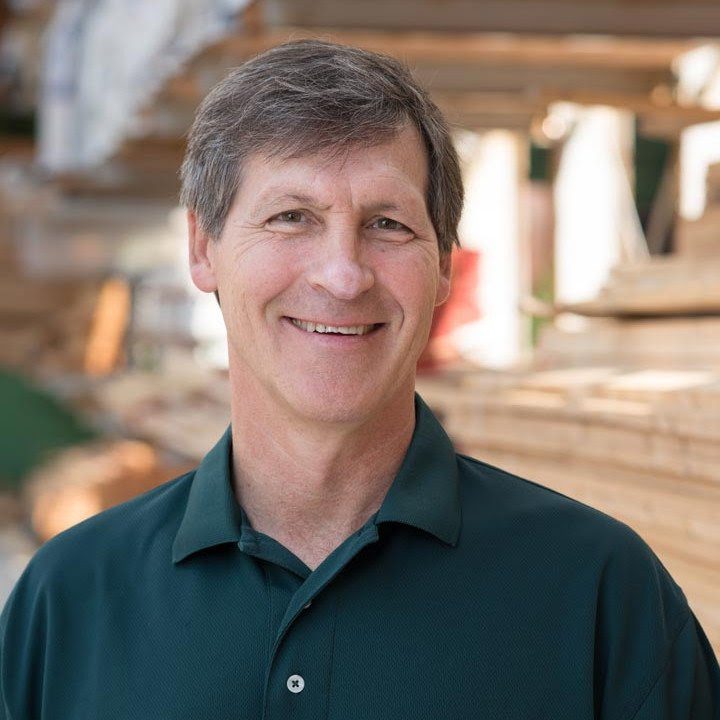 Robert A. Kaslander Jr.—“Bob Jr.”—grew up in Verona, NJ, and spent many of his youthful summers working with his father at Kaslander Lumber in Newark, NJ. After graduating from Verona High School, Bob Jr. went on to spend four years playing football at Bucknell University in Lewisburg, PA. He began his official career in the lumber industry post-graduation, working for a lumberyard in Anchorage, AK, and a plywood company in southern California. He returned to New Jersey in 1986 to work at Kaslander Lumber, and three years later, he and his father purchased Excelsior Lumber in Butler, NJ.

Throughout his personal and professional career, Bob Jr. has been a member of several local clubs and organizations, including the NJ Lumberman’s Association and NADRA. He is a former member of the Butler rotary and has served on the board of directors for NJ Reserve Supply. Bob Jr. also coached youth basketball for 14 seasons and is an active member of his church. Bob Jr. resides in Verona, NJ, with his wife of 28 years, Amy. They have four children. 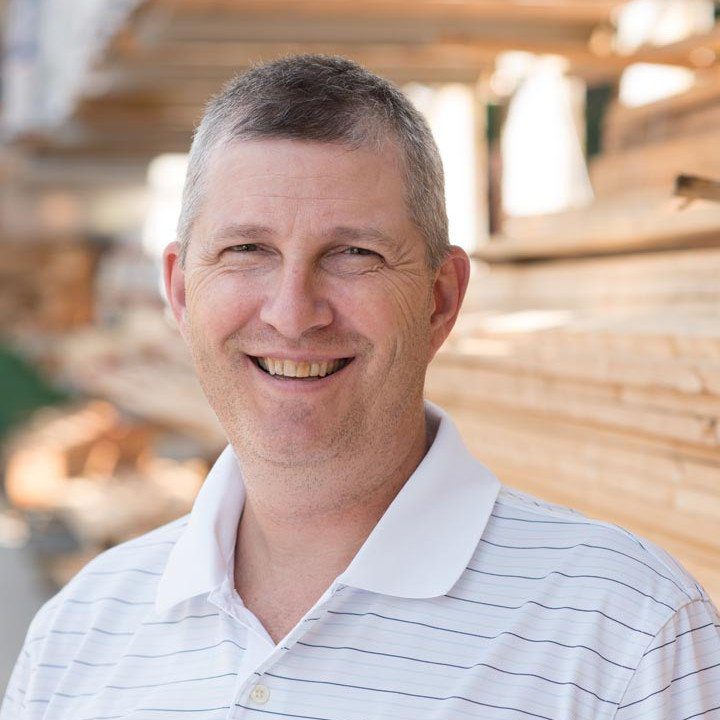 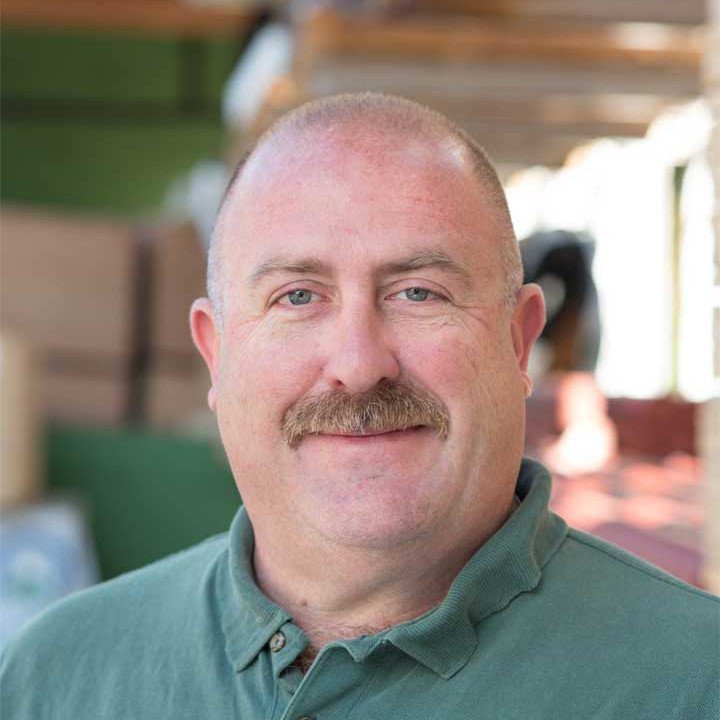 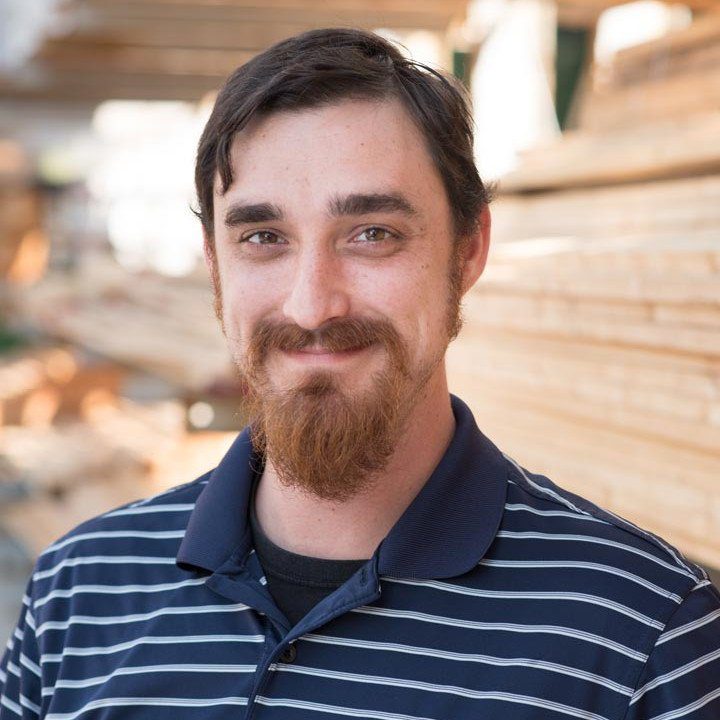 ANDERSEN SERVICE TECHNICIAN AND INSIDE SALES 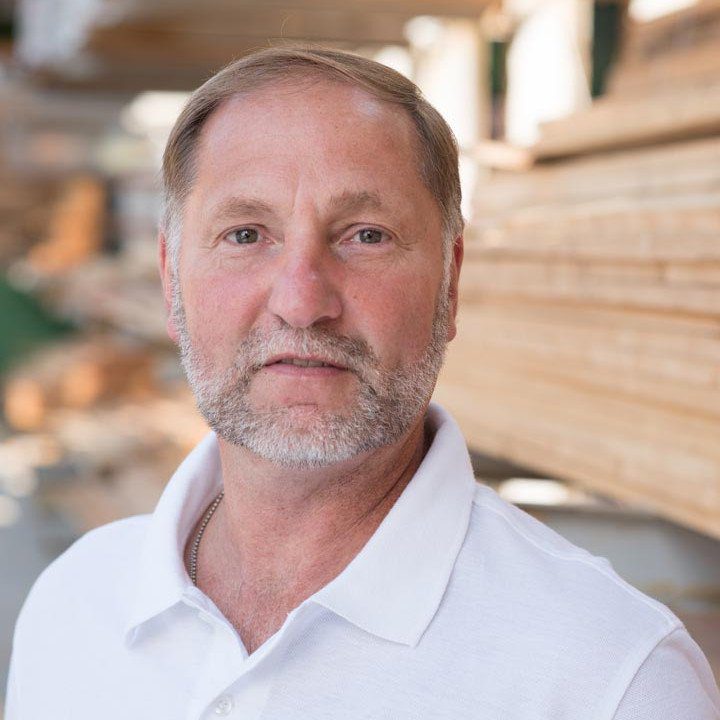 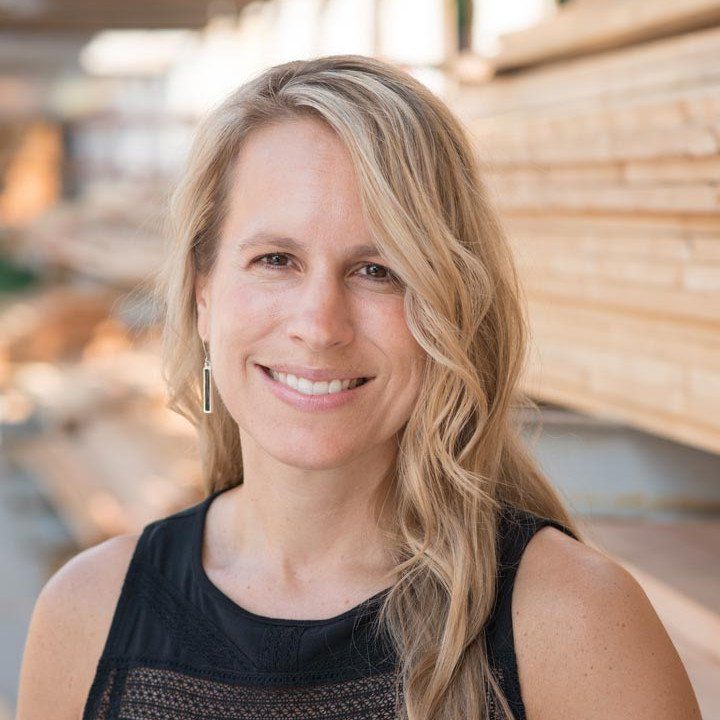 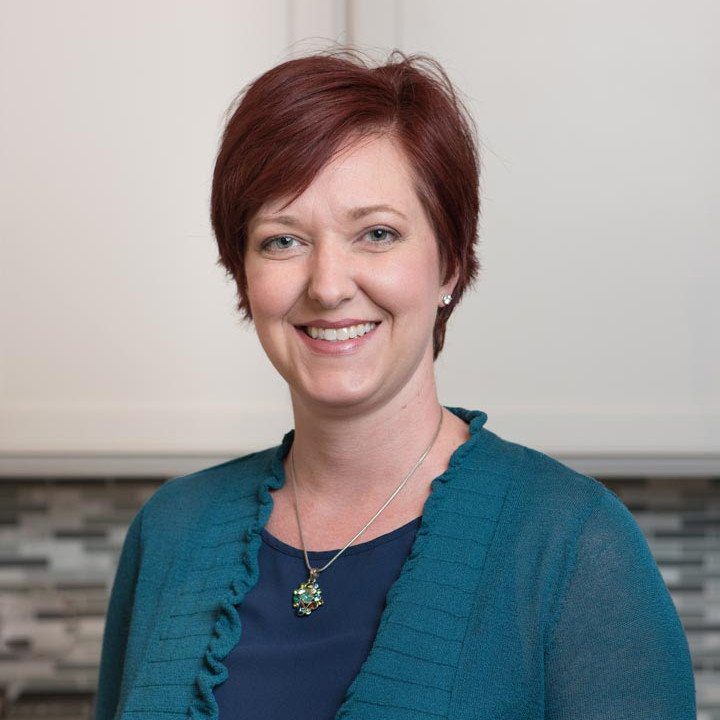 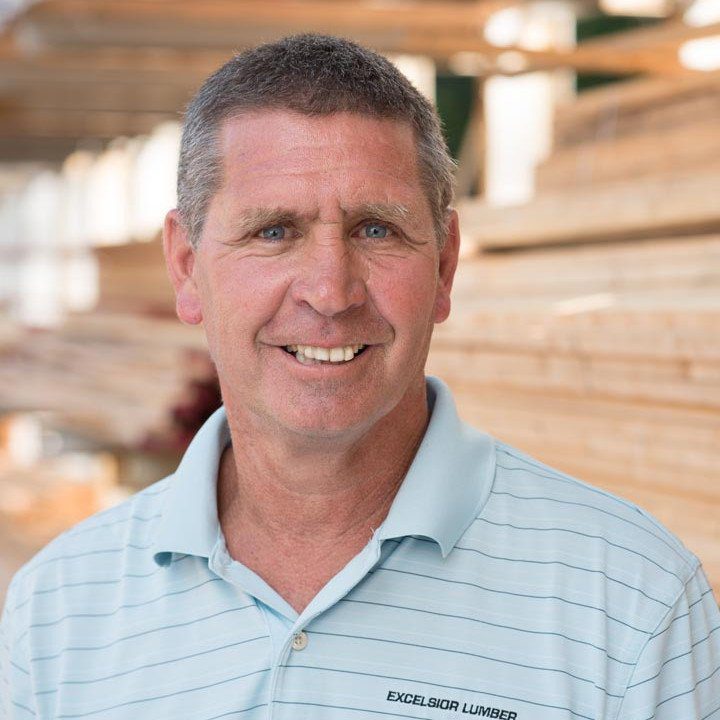 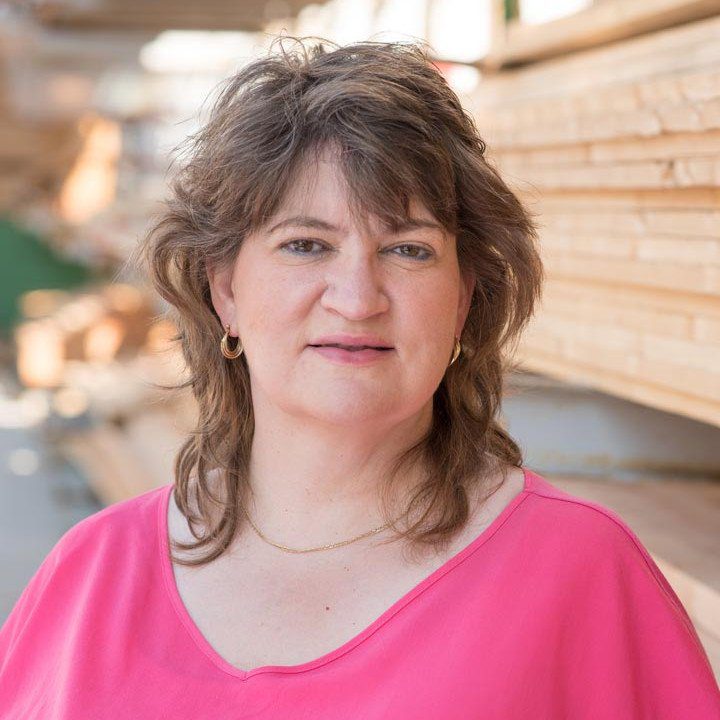 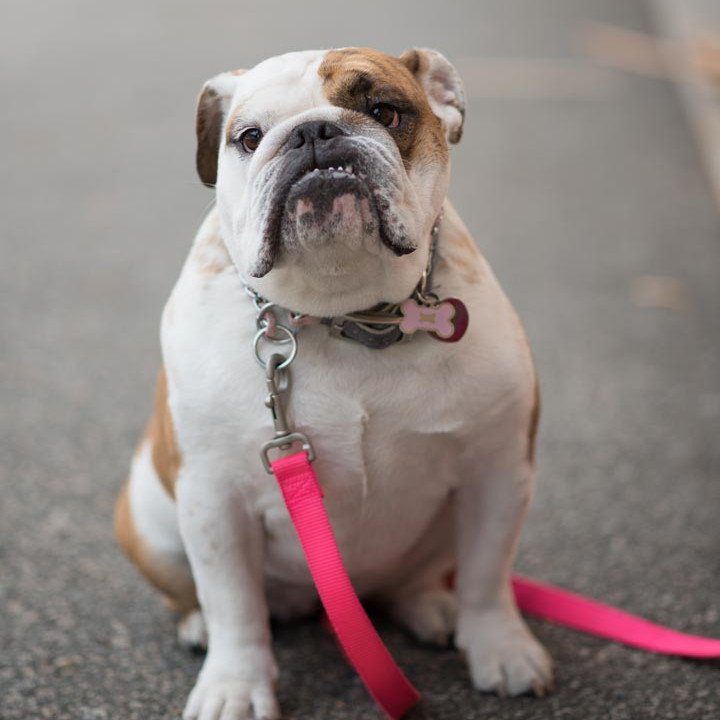 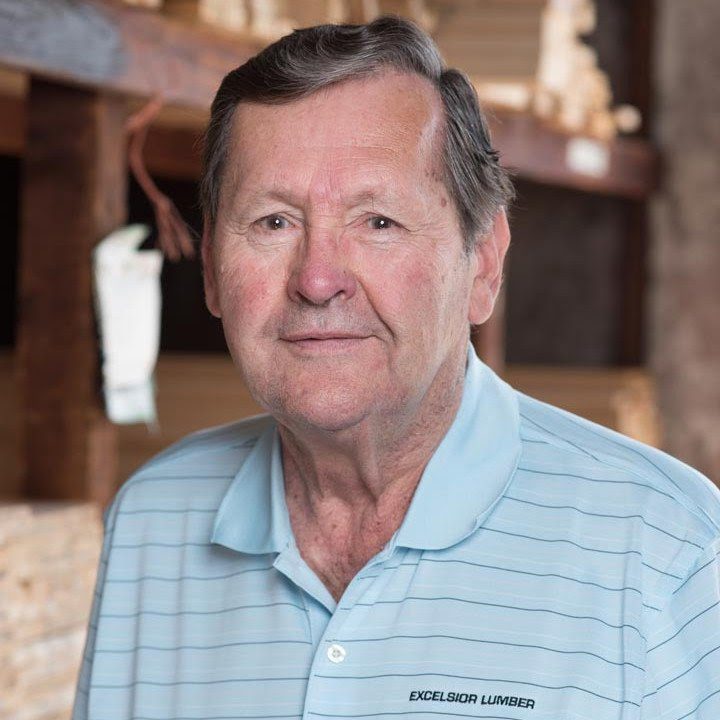 Robert A. Kaslander Sr.—affectionately known in the lumberyard as “Bob Sr.”— is a lifelong New Jersey resident, US Marine, and proud graduate of Lehigh University.

The current president of both Kaslander and Excelsior Lumber, Bob Sr., jump-started his career in 1959 when he began working at Bahr Lumber in Verona, NJ alongside his father, Aren Kaslander. Aren worked for Bahr Lumber for most of his professional career until acquiring his own business, Morbach Lumber, in Newark, NJ, in December 1960. The name was changed to Morbach-Kaslander Lumber, and then eventually Kaslander Lumber in 1980. Bob Sr. has owned and operated Kaslander Lumber for 57 years and was awarded Lumber Man of the Year in 1990, a great honor within the lumber community. He also served as president of the Lumber and Building Material Dealers Association during the early 90s.
Outside his work, Bob Sr. is an avid golfer and was a member of the Essex Fells country club for more than 50 years. Bob currently resides in Montville with his wife Ronnie of 45 years and enjoys spending time with his five children and 11 grandchildren. 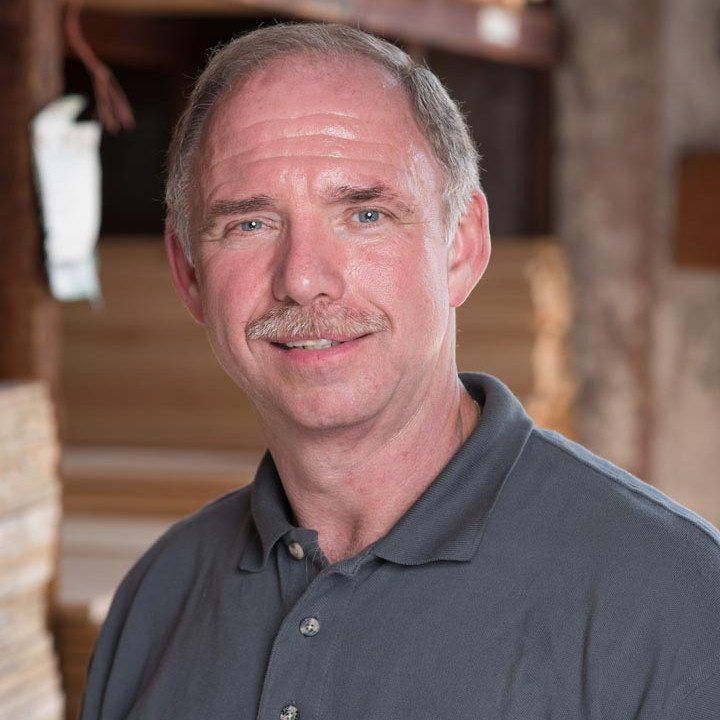 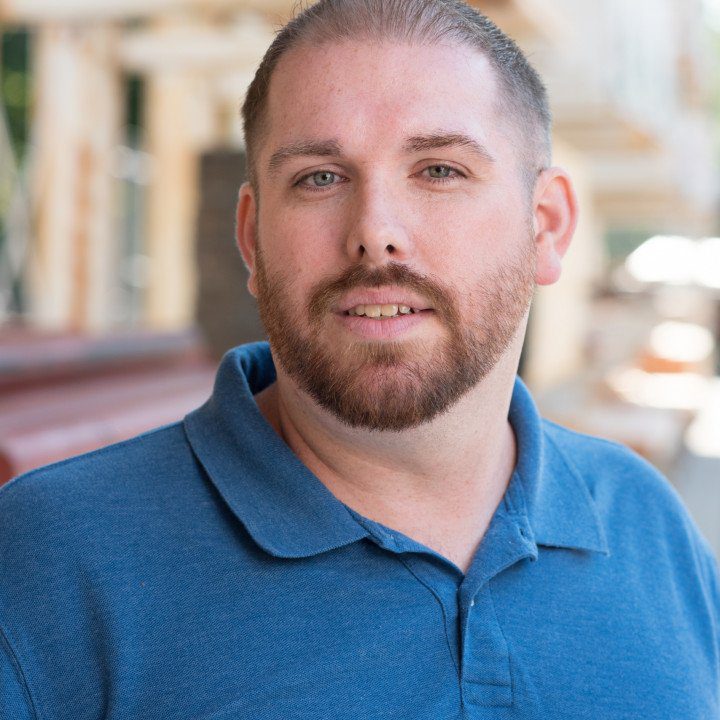 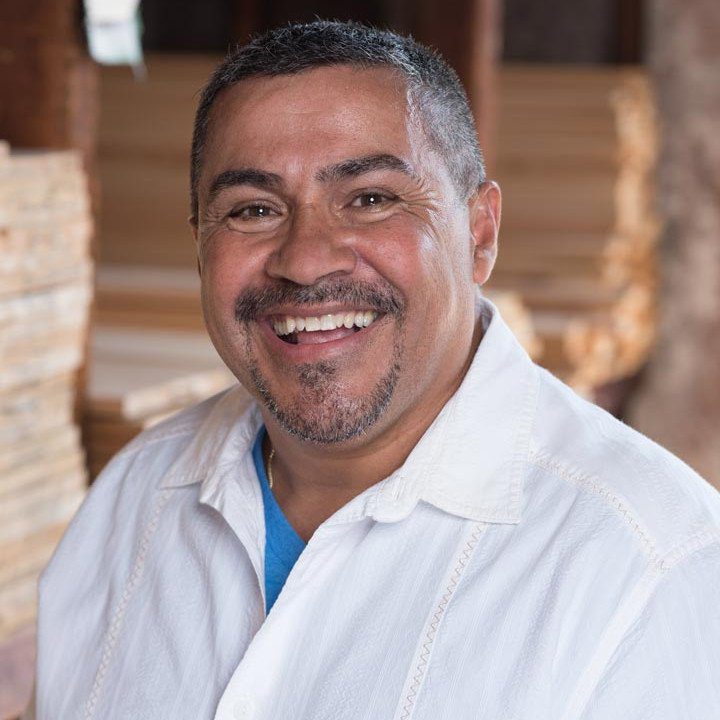 DISPATCHER AND INSIDE SALES 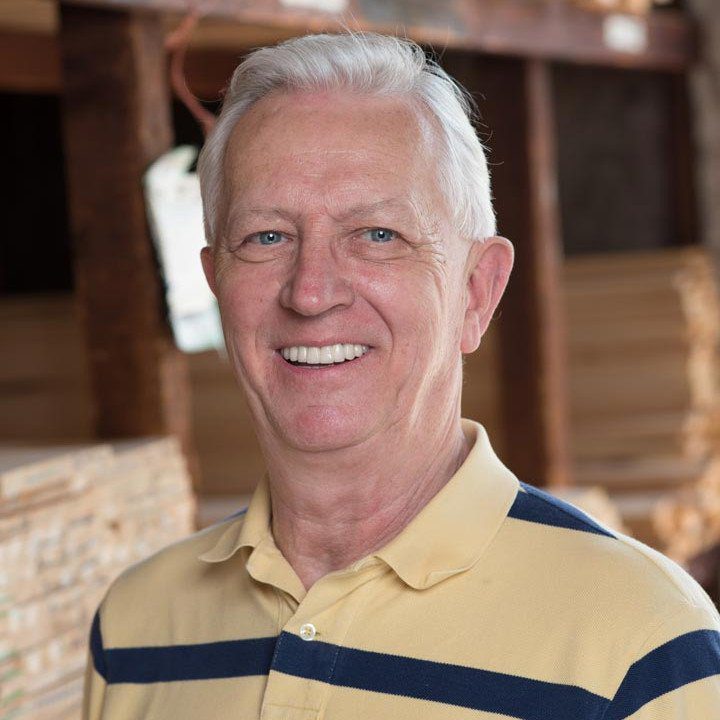 We strive to add value to every home improvement project by providing exceptional service, top-quality building materials, and innovative products at competitive prices. Our experienced staff also offer classes and seminars to help you get the most out of the latest products and to answer all your questions. Our goal is to earn and retain your trust through unmatched service, performance-tested products, and an endless zeal to satisfy all your construction needs.

Safe for You and the Environment

Build environmentally-friendly decks and outdoor living spaces that can withstand the elements with Trex. Made from recycled materials like sawdust, plastic bags, and other waste materials, Trex has never caused a single tree to be felled and prevents 400 million pounds of plastic and wood from entering landfills every year. It not only makes good decking and railing but can be used to build beautiful, durable furniture, pergolas, and storage. Also, you don’t even have to paint or stain Trex products.